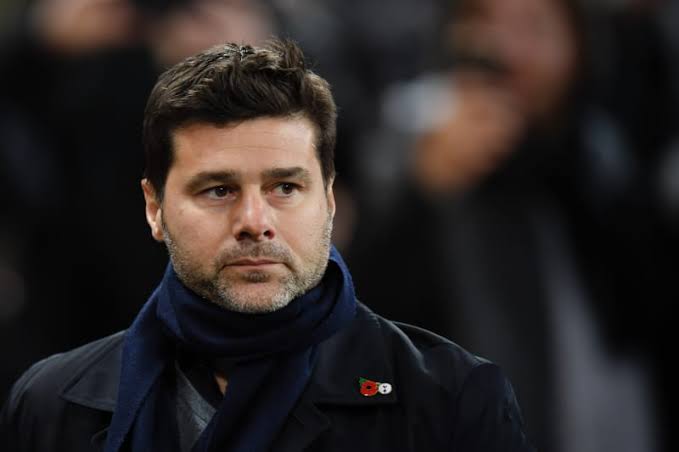 He signed for the club until June 2022, with an option to extend the contract before expiration date.

Pochettino who played for PSG from 2001 to 2003, express his excitement being appointed as their head coach and his return to the Paris.

“I am really happy and honoured to become the new coach of Paris Saint-Germain,” he said.

“I would like to thank the club’s management for the trust they have placed in me.

“As you know, this club has always held a special place in my heart. I have wonderful memories, especially of the unique atmosphere of the Parc des Princes. I return to the club today with a lot of ambition and humility, and am eager to work with some of the world’s most talented players.

“This team has fantastic potential and my staff and I will do everything we can to get the best for Paris Saint-Germain in all competitions. We will also do our utmost to give our team the combative and attacking playing identity that Parisian fans have always loved.”

Mauricio Pochettino spent five-and-a-half years at Spurs, leading them to the Champions League final, League Cup final, and two FA Cup semi-finals, as well as four top-four finishes in the Premier League, before being sacked in November 2019.

Thomas Tuchel’s contract terminated by the club, just four months after taking them to the Champions League final.

PSG is in third position behind Lyon while struggling in their previous matches which cost Thomas Tuchel job.

The German replaced Unai Emery on a two-year contract in June 2018, and signed an extension last May which would have seen him stay in Paris until the end of the current campaign.

Paul Pogba’s agent said he is unhappy, suggest to leave Man U