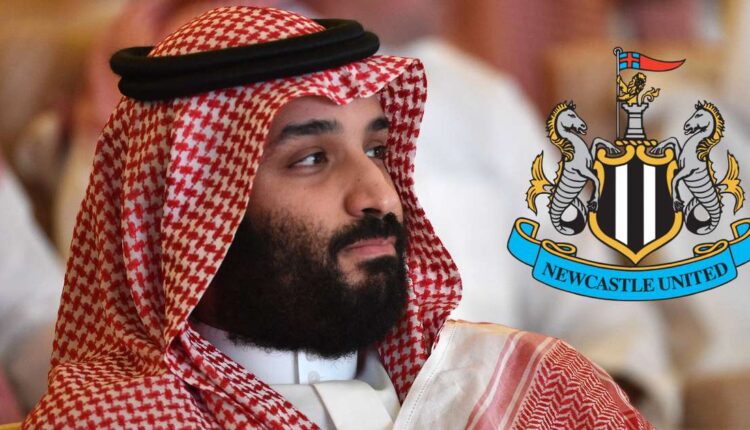 Saudi Arabia have announced to crackdown on the TV piracy of sports matches to make Newcastle deal closer following claims from World Trade Organisation and other groups.

However, the bid of this deal were criticized by human rights groups over violation in Saudi Arabia as well opposition from broadcaster beIN Sports, who claim the country is involved in the illegal streaming of Premier League matches.

Last week the World Trade Organisation slammed the Saudis for allowing the beoutQ channel to broadcast Premier League games, and other ripped off content from UEFA, FIFA, La Liga and Wimbledon.

Now Saudi Arabia officials say they have conducted an “online inspection campaign” designed to stop “websites and platforms that violates intellectual property laws including sites broadcast from outside the Kingdom”.

The statement said: “SAIP [Saudi Authority For Intellectual Property] recently monitored, examined, and analysed 231 websites that violates Intellectual property law to prevent it from being browsed from the Kingdom.

“Those detected sites included a group of violations, which are downloading and watching movies and series, directly broadcasting sites of encrypted sports channels, downloading books in PDF format sites, downloading and listening to music sites and all been done without obtaining a prior license or authorization from the right holder.

“SAIP has also detected websites that are selling subscriptions for encrypted TV channels through softwares or illicit streaming devices (ISDs) to break barriers for the purpose of displaying materials in illegal ways.”

Everton boss Carlo Ancelotti has responded to the speculation that they are on radar of signing Isco on coming windows transfer.Ancelotti is focusing on...
Read more

Barcelona have announced departure of their sporting director Eric Abidal just one after sacking head coach Quique Setien in a wake of Bayern Munich...
Read more