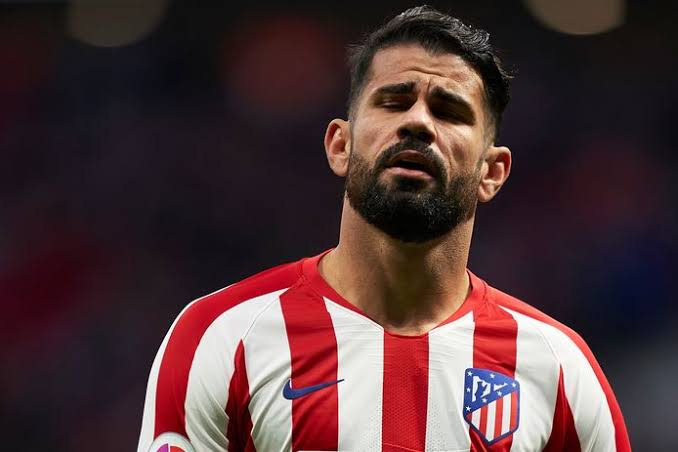 Diego Costa will able to join other team for free transfer after he decided to terminate contract with Atletico Madrid.

Diego’s contract was due to expire in June 2021, but he decided not to extend it. He told the club that he want to leave to face another challenge o other team.

“Atlético de Madrid and Diego Costa have reached an agreement for the termination of the striker’s contract, which was to end on June 30, 2021,” an Atletico statement read on Tuesday.

“The striker asked to leave the club for personal reasons a few days ago and on Tuesday signed the termination of his contract.

“The club thanks Diego Costa for his dedication during these years and wishes him well in the next stage of his professional career.”

32-year-old will now be able to join a new club on a free transfer in the January transfer window.

He joined Chelsea in 2014 in a £34.2m deal and went on to score 58 goals in 120 appearances for the club, winning two Premier League titles at Stamford Bridge under Jose Mourinho and Antonio Conte.

He returned to Atletico Madrid after misunderstanding with Conte and helped Simeone’s side to the Spanish title in 2014 with 27 goals but missed out on that year’s Champions League with an extra-time defeat to Real Madrid in Lisbon.

Paul Pogba’s agent said he is unhappy, suggest to leave Man U