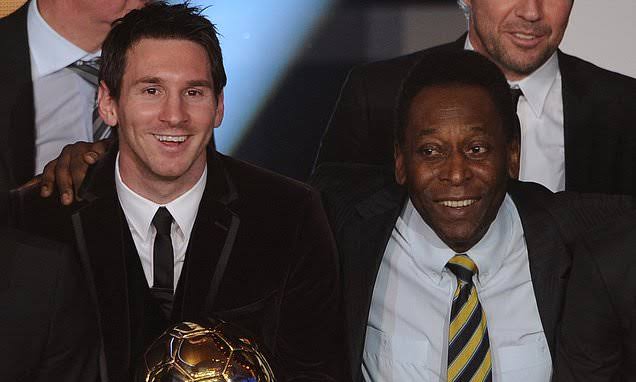 Lionel Messi succeeded to reach Pele’s scoring record for a single club after hit 643 goals, after match against Valencia.

For the current record it means Messi broke Pele’s record and soon he will create his own story.

The results still pressured their head coach, Ronald Koeman, he struggles to push his team into top four of the La Liga standings after draw results from Valencia.

16 – Messi has scored Champions League goals in 16 seasons, matching Ryan Giggs’ record, and unlike the former Manchester United man, he has done so in consecutive years dating back to 2005/06.

37 – Sevilla are Messi’s favourite opponent, with 37 goals against them while he has 32 against Atletico Madrid.

48 – Messi has scored 48 hat-tricks for Barca, including 36 in La Liga, with another six for Argentina taking him through the half-century mark for his career as a whole.