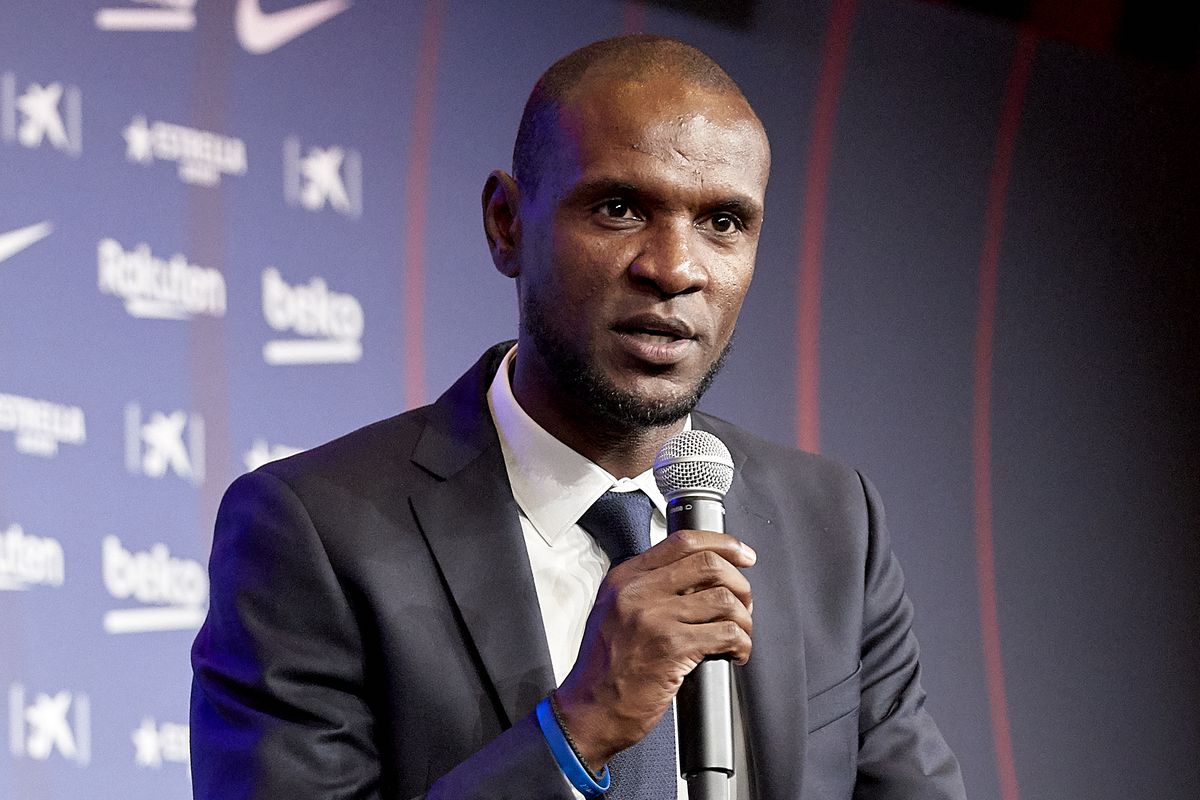 Barcelona have announced departure of their sporting director Eric Abidal just one after sacking head coach Quique Setien in a wake of Bayern Munich loss.

The former Barcelona defender worked as sporting director for two years but admission has been criticized by some club supporters including their own player Lionel Messi.

Few months ago Lionel Messi and Eric Abidal engaged on social media war as both point fingers to each other over team performance.

Messi criticized the Frenchman for failing to complete Neymar deal as the Brazilian tried to return to former club.

UEFA Champions League humiliation from Bayern Munich change everything in club, now they take it serious as they start club transformation.

His final acts were to sack Setien after Barcelona were beaten 8-2 by Bayern Munich, the club release a statement upon their departure.

“The Club publicly expresses its gratitude to Éric Abidal for the professionalism, commitment, dedication and positive and close treatment that he has always shown towards all the estates that make up the Barça family, and wishes him luck and success in the future.”

The board also dismiss calls from club fans of rushing presidential election, the next election will be take place on the first matchday after March 15, 2021.

“After considering all options, the board consider this to be the most viable date for the aforementioned elections,” a statement read.

“The board understand that an immediate call for elections is not feasible, given that the league season will begin on the weekend of September 12, 2020, and the situation arising from the COVID-19 crisis – both economically and socially.

“Consequently, the club will continue to implement the plan to reverse the sporting and economic situation, based on profound changes to the first team, plus a redefined budget to deal with the new situation caused by COVID-19, before the end of the current mandate.”

Pierre-Emerick Aubameyang says his future is up to Arsenal