Exciting Things to Do During Your Next Southeast Asia Trip 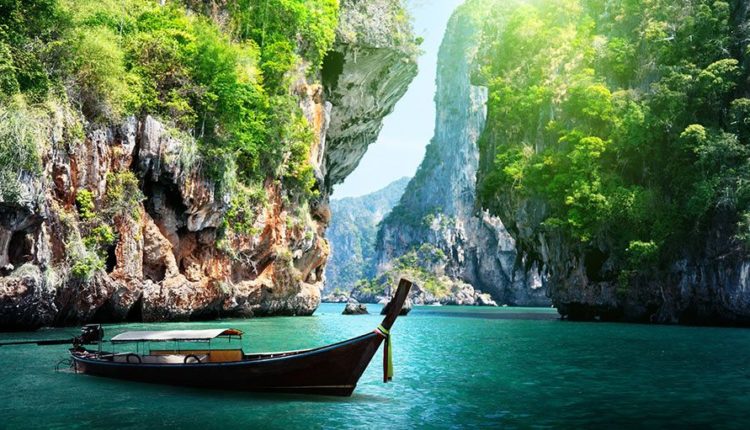 Southeast Asia is home to some beautiful views, its culture is also something to behold, and Asia-based site Expat Bets provides a range of articles all on the rich culture of the various countries that make up Southeast Asia, such as Malaysia and Thailand.

These include fascinating pieces on the former’s national sport of Sepak Takraw, and the latter’s unique meditation practices. And as if having beautiful views and a great culture isn’t enough, the region has a ton of great activities, too.

Take it from Mo Setumo, who spent a few days in Bali last December to get some rest and relaxation. But there is more to Southeast Asia than just popular tourist spots.

They are sure to give you an adrenaline rush, and an even greater appreciation of this part of the world. Here are some of them:

Marvel at the temples of Bagan in Myanmar

To describe the ancient Burmese city of Bagan as culturally significant is a bit of an understatement. “Bagan is not only a place of sublime beauty,” said historian Thant Myint U in an interview with The Myanmar Times, “but a place of tremendous historic importance.” Last year, Bagan was named a UNESCO World Heritage Site, and you can explore its breathtaking magnificence through a hot-air balloon tour. It will have you drifting across the Ayeyarwady plain as you marvel at one of Myanmar’s most important places.

Info Pacific Images has tons of information about diving spots, and it lists East Timor as among the best (albeit underrated) in the world. The sea surrounding this country has cool, clean, deep waters, and is teeming with all sorts of marine life. The best spots, though, are around the Timorese capital of Dili, as well as in the island of Atauro. East Timor’s tourism industry needs a boost, so you might as well lend a hand — you definitely won’t regret it.

Get a traditional tattoo in the Philippines

If you want to sample body alteration cultures of other countries, make the Philippines your first stop. There, you can visit the highlands of Buscalan in Kalinga, and get a traditional tattoo from the legendary Whang-Od Onggay. Put simply, she is a master of hand-tapping tattoos. She uses nothing but bamboo hammers, thorns, and soot, and is the considered the last bastion of this ancient body art. And if you’re thinking of going, then better make that trip soon. The master is already 102, and isn’t getting any younger.

Go canyoning in Dalat, Vietnam
https://www.instagram.com/p/By79TsagH2G/
Dalat offers the best in canyoning. That means traversing jungles, jumping off cliffs, abseiling, and rafting. A day in this Southern Vietnamese attraction is a day of high-energy action, and it promises to be exciting. You’ll even rappel down a majestic waterfall, and jump into gushing waters all for the thrill of it. Make sure, though, that you come in good enough shape to fully enjoy the experience.

Koh Tarutao is nature near-untouched, and a former concentration camp for political prisoners. Apart from unwinding and swimming in pristine water, you can also trek the jungle on your way to the beautiful Lu Du Waterfall. You can even bike around the island all the way to picturesque Ao So Bay, kayak through thick mangrove forests, and go snorkelling. Remember to shut off for a while, too, and just enjoy.