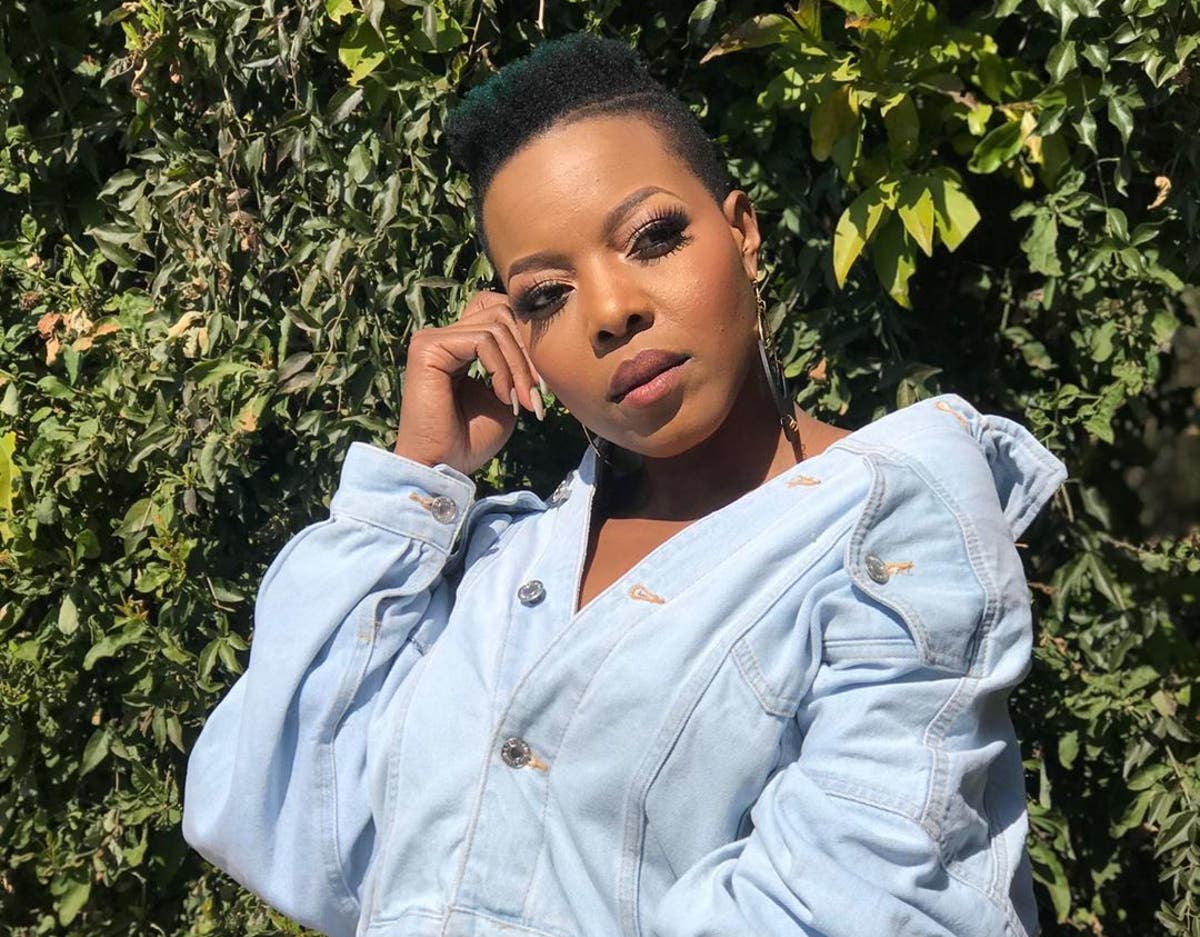 Nomcebo Zikode gets major international deal with Sony/ATV, the trending artist has expressed her excitement on being part of it.

“The experience of having a global hit has been phenomenal. I am very excited to be working with an establishment such as Sony/ATV, the number one publishing company that has such a great global footprint.” Adds Nomcebo. “This year has been unbelievable, with the success of Jerusalema and the great reception of my album “Xola Moya Wam. I look forward to seeing where this relationship with Sony/ATV takes me. I appreciate the trust and belief Rowlin, Munya and the Sony/ATV global family have in me and will strive to deliver only my best.”

The vocalist understand that phenomena hit, Jerusalema, helped her pave the way, gave her global recognition, congratulation to her.

Sony/ATV also released a statement concerning Nomcebo, they believe the singer will achieve many things being with them because she has a talent.

“I’m thrilled that Nomcebo has decided to join Sony/ATV. A wonderful songwriter with a great voice, Nomcebo has co-written one of the top global hits of 2020. As a South African overseeing Sony/ATV’s International companies around the world, it gives me an added thrill that my team will be able to work not only on a South African penned global hit like “Jerusalema,” but on all the other songs that Nomcebo has written. With her talent and the global Sony/ATV creative machine behind her, Nomcebo will achieve great things,” Sony president Henderson said.

Master KG has responded to Ntsiki Mazwai question, asking if Nomcebo was paid equal as him because she did the most in Jerusalema hit...
Read more