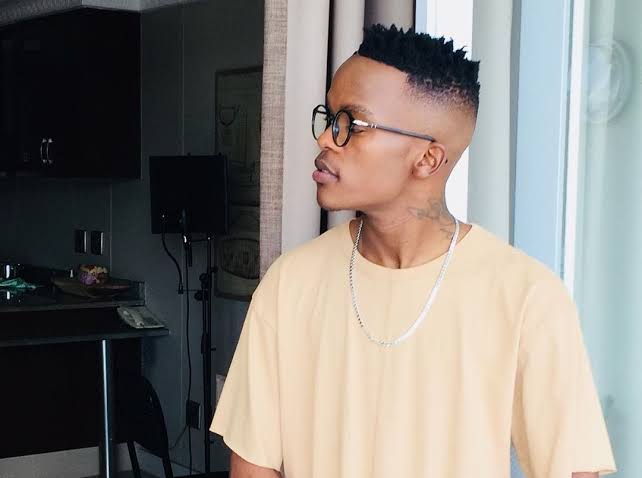 The talent young Dj TNS has called out to those music lovers who wrongly thinking that awards prove artist’s talent.

The Dj joined other celebs who have show disapproval for how artist earned awards as they slamming the whole process.

Some artists even threaten to boycott local award ceremonies as they call it irrelevant for failing to recognize best artists.

Many artists who have gained their recognition in Mzansi after doing better outside the boarder which is tough to young talents.

TNS is among of many artists in the country who have shown great impact in the industry but he lack local awards, trolls think he is not a valid artist.

Responding to trolls on being lacking trophies, TNS said he is not like others, if he need it then he might have some more, because most of them pay through their labels to earn it.

“I do not work for awards, that is why I do not have any. If I did need an award I would simply ask SONY Music, my record label to buy them for me so that I become the number 1 artist in the country. Thank you!”