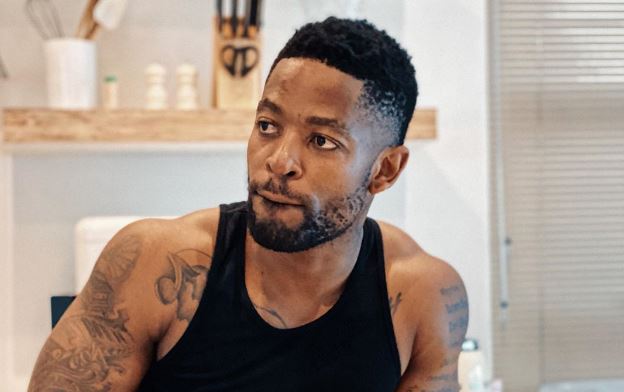 Prince Kayabee is expecting to drop his album soon, called Project Hope, which featured 10 upcoming female artists all over the country.

His album target difficulties that women have experienced for years- which based gender violence which caused public outcry.

The 10 aspiring female vocalists chosen by Prince Kaybee include Thembisile Q, Thalitha, Bridgette Vocalist, Thobile Ngidi, Katz the Singr, Ruby Rose, LaNeo, Sanda, Basetsana and Nosipho Sibisi. The musicians, who come from all walks of life and different parts of the country, have joined forces for the album, which promises to be a chart topper.

When he first announced the project Kaybee wrote, “After thinking long and hard, I realised it’s unfair to choose one lady because of the overwhelming talent displayed. Instead, I have chosen 10 winners. Each winner gets to do a song with me, we will then compile an album called #ProjectHope.”

His album is not yet released, Prince Kaybee feels he has good luck as three young artists booked to sing at the Arts Alive Festival.

Master KG has responded to Ntsiki Mazwai question, asking if Nomcebo was paid equal as him because she did the most in...
Read more