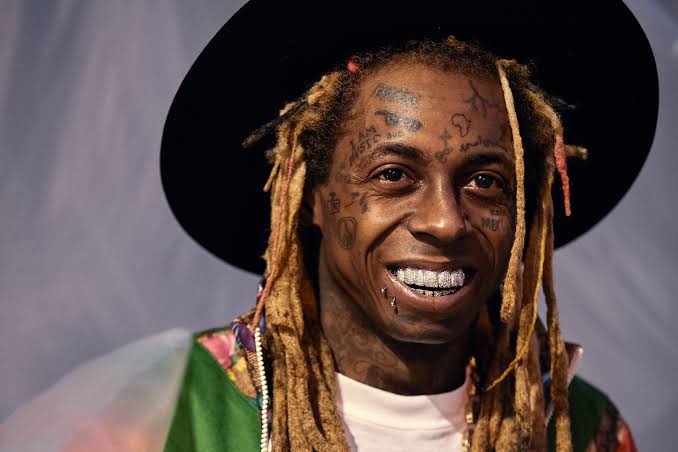 Lil Wayne expressed his disappointed after find out that he is not invited nor involved in 2021 Grammys.

The five-time Grammys winner expressed his feelings on Twitter while fans backing him.

Wayne tweeted, “As an artist, when I see da [sic] Grammys coming up & I’m not involved nor invited; I wonder, ‘Is it me, my musik [sic], or just another technicality?’ I look around w [sic] respect & wonder competitively, ‘Am I not worthy?!’ Then I look around & see five Grammys looking bak at me & I go to the studio.”

The event is set to take place in 31 January. Weeknd is among of other artists slam the award ceremony, saying it is corrupt and not transparent.

Lil Wayne is considered to be one among of greatest rapper in the game, sold approximately 120 million records worldwide throughout his career and roughly 37 million digital tracks within the U.S.

Few days ago, the rapper caused stir on social.media after showing support to Donald Trump on presidential race.

Lil Wayne made it clear that his support to POTUS was due to what president has already achieve on criminal reminal and his support to black community.

“Just had a great meeting with @realdonaldtrump besides what he’s done so far with criminal reform, the platinum plan is going to give the community real ownership. He listened to what we had to say today and assured he will and can get it done,” he tweeted.

His endorsement to Trump was highly criticized by 50 Cent who was once support him, but he l ater change his mind after backlash.

Wayne is currently seeking for leniency after pleading guilty as a cooperation plea in possesion gun case, now is up to judge.

Wayne was arrested back in 2019, found illegally possessing a loaded weapon while traveling to Miami on a private jet.