Tyler Perry is officially a billionaire worth $1B 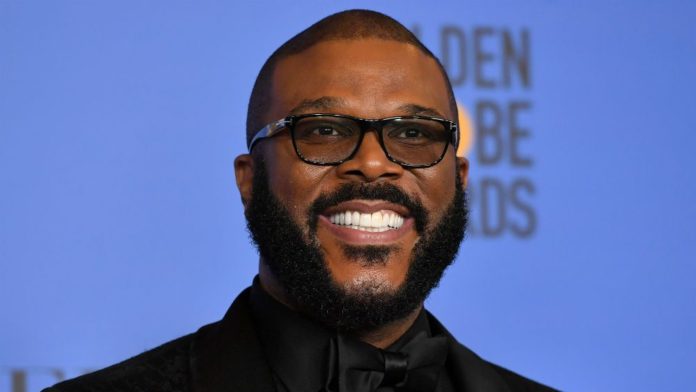 Tyler Perry has made his name on billionaire list following heavy investments and profit on entertainment and other businesses.

Forbes highlights Tyler’s revenue sources and assets that made them estimated his billionaire status, $150 million a year for new content and gives him an equity stake in BET+.

He owns 100 percent of his creative output which includes, “1,200 episodes of television, 22 feature films, and at least two dozen stage plays.”

Forbes estimates Perry has earned more than $1.4 billion in pretax income since 2005, which he used to buy homes in Atlanta, New York, Los Angeles and Jackson Hole, Wyoming, as well as two planes.

Here is breakdown listed by TMZ is calculated to estimate his net worth, $320 million for his entire library of movies, TV shows, plays, etc..

$300 million in cash and investments, $280 million for Tyler Perry Studios, which sits on 330 acres in Georgia.

$60 million for his equity stake in BET+, the streaming service that debuted last year and $40 million in homes and toys.