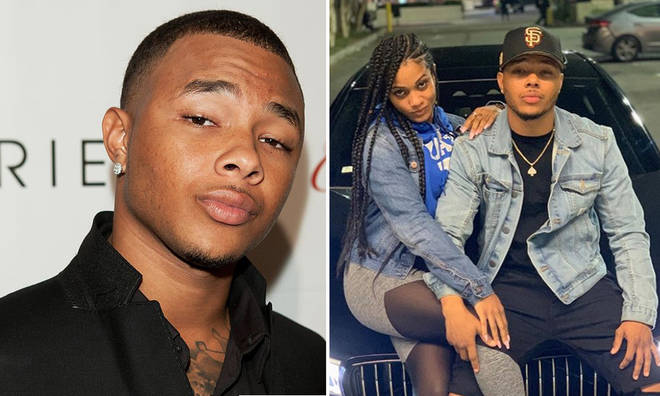 Twilight star Gregory Tyree Boyce and his girlfriend have been found dead last Wednesday in their apartment in Las Vegas.

According to TMZ, cause of death has not yet confirmed, Las Vegas Medical Examiner’s office confirmed that Boyce, 30, and 27-year-old Natalie Adepoju, were found dead on May 13.

Sources told TMZ that an unknown white powdery substance was found at the scene, but this is unconfirmed by authorities.

They added, “The Gregory we knew was intimate with the world and a good person. He was a very respectful and responsible man. He always put others first. The family would like to ask for our privacy as we mourn our losses and thank you for your well wishes.”

His mother, Lisa Wayne also confirmed news on social media, she wrote a lengthy message on how her family devastated over passing of their beloved son.