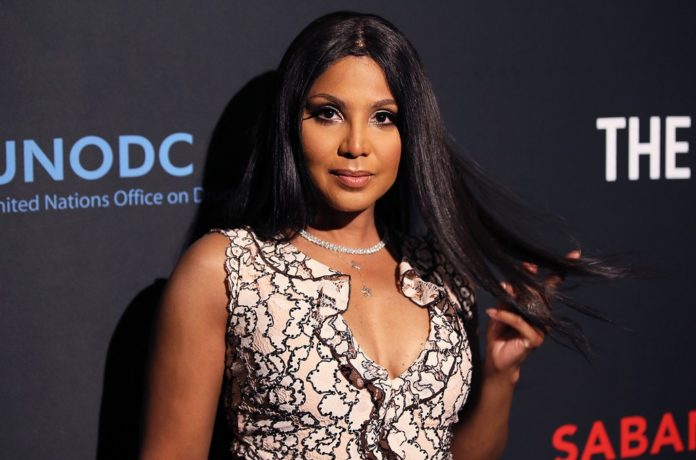 Pop star Toni Braxton made headline this weekend after claiming that she would’ve had “more sex” at younger age, partied a bit more including drinking and smoking.

The 52-year-old legend made this shocking revelation on an interview while fans from social media are guessing that may she is not satisfied with current partner, Birdman.

During an interview, Toni Braxton spilled some family information including religion, she also spoke on why these things are not supposed to be done at current age.

“I regret not having more sex when I was younger. I should have drank more. I should have partied more. Smoked more, even. I think my religious upbringing stopped me doing a lot of things that I should have done. It’s not a good look at the age I am now,” Toni told The Guardian.

She continued, “The way it works is you do that stuff in your 20s and 30s and then in your 40s you’ve earned enough to pay for the therapy.”

In the interview, Braxton explained her family’s religion may have been part of her decision not to party and let loose!

“I wouldn’t say I was religious, but I am spiritual. I believe in a greater force. When I was seven, my family became very religious. We were Jehovah’s Witnesses; we were Catholic – we tried everything before settling on United Methodist. I asked my mum once what they were searching for and she just replied: “It was the 70s.” The 70s were a very religious era. I think a lot of people were looking for the right path,” she told the guardian.

Toni Braxton described her mind-blowing story of being discovered in the music business, and it reads like a Hollywood movie!

“I was in college and one day I was at the gas station, singing to myself while I filled the car. The attendant [William E Pettaway Jr, writer of Girl You Know It’s True, by Milli Vanilli] comes up to me and tells me he likes my voice and that he’d like to do some demos with me. I thought it was just a line, but I went with it and here I am,”