Tekashi 6ix9ine opens up on overdose of diet pills 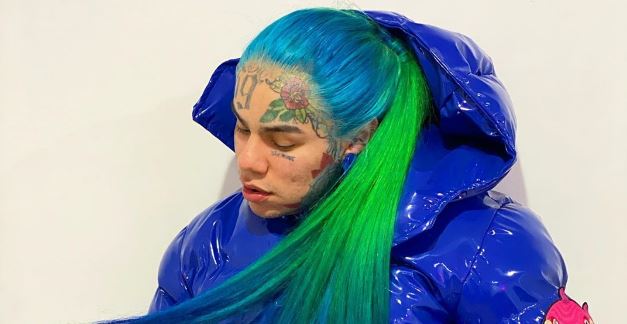 Rapper Tekashi 6ix9ine has opened up on what happened to him after being hospitalized after suffering from an overdose of diet pills that he was taking to lose weight.

The rainbow rapper confirming the hospitalization to TSR, saying he was taking 2-4 pills a day to drop weight because he gained up to 200lbs after being released from prison.

According to the outlet, Tekashi admits he was using the diet pills to cut down his on his weight, which he says ballooned to 200lbs at one point. The rainbow rapper is currently at 177lbs, he says and will continue to work on his weight to get to a goal of 150lbs.

The rapper made it clear that his overdose is not connected to drug as he is on strict probation for his criminal case and is not allowed to consume them anyways.