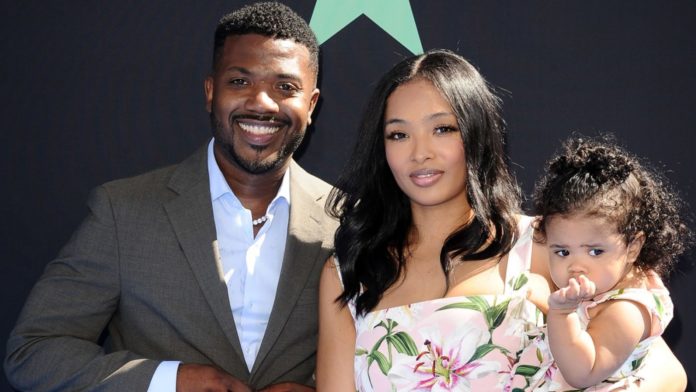 Ray J filed for divorce from wife, Princess Love, just two months later after she dropped the case on seeking to end their marriage.

According to The Blast, Ray J filed for dissolution of marriage in Los Angeles County Court, September 14, and he is asking a judge to order joint custody of the couple’s two children.

Princess Love filed for divorce in May of 2020, but later in July she dropped the case after family reconciliation.

Its looks like reconciliation failed that’s why the Hollywood’s star made U-turn while recently the couple seemed to be back on track after Ray J said during an interview the family was back spending time together.

“For us to all spend time together, talk and just be parents, I think a lot of things unfold from that,” he shared. “That’s a good start for us, just spending time with the kids and making sure that Melody has a great b-day. Through all of that, we can listen and understand each other. Right now we’re just locked in with the parenting. God is good,” he said.

The two had a tumultuous relationship since last year when Princess claimed that Ray allegedly said he’s been “entertaining some women” after allegedly finding an extra phone that her husband owned.