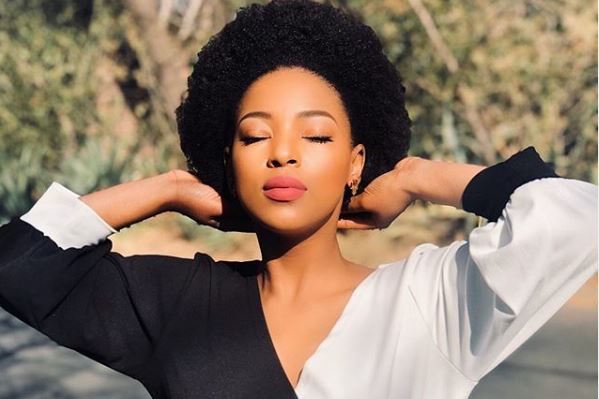 Quizzical Pictures, the production company that produces the SABC2’s “Lithapo” has released the statement over sexual harassment claims by actor Lorraine Moropa.

In the statement, Quizzical Pictures is acknowledging the allegations made by the Lorraine against senior male colleague.

“Quizzical Pictures is aware of the sexual harassment accusation made on social media which pertains one of our sets.

“We take this issue extremely seriously. We subscribe to the Swift and IPO code of conduct.

“All the cast ad crew sign declarations against sexual harassment as part of their contract…We are dealing with this issue with the people concerned,” read the statement.

Lorraine Moropa who played as Pabi on the telenovela detailed abusive acts while they on the set including “grabbing their genitals on a set while looking at your ass or grabs your ass and laughs off.”

She posted on Instagram, “…yes my cases have always been in the presence of my colleagues). That to me is worse than a slap in the face.”

She continued: “This is a father, who also happens to speak highly of their daughter whom by the way, is practically my age and also in the industry.”

“What happens to our dignity as people in the industry if we allow such behaviour? I for one am sick and tired. IT ENDS HERE AND NOW FOR ME!!!!!,” said Moropa.

She continued: “I did not sleep my way into any role and I refuse for my process to get into this industry and cement my name just for it to be tainted by someone who has zero self-control or respect for us as professionals in the industry. ENOUGH IS ENOUGH!”