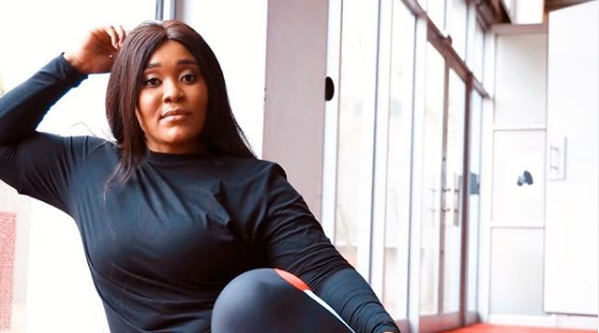 Lady Zamar has called out body shamers, saying they are always preferring hating others rather than deal with their own insecurities.

For years, Lady Zamar has been subjected of hate, haters always after her trying to fetch something make it as her weakness.

The songstress is believing that those who hate others on social media are not comfortable with their appearance and used it as defense mechanism.

She took to her Twitter to express what she feels about these people, said, “Body shamers usually have body issues they haven’t dealt with themselves.”

Zamar is felt sorry for those who use social media platform to hate others because they are showing how pathetic they are.

She believes nothing less to deal than praying for them because they are in terrible darkness than weakness they see in you.