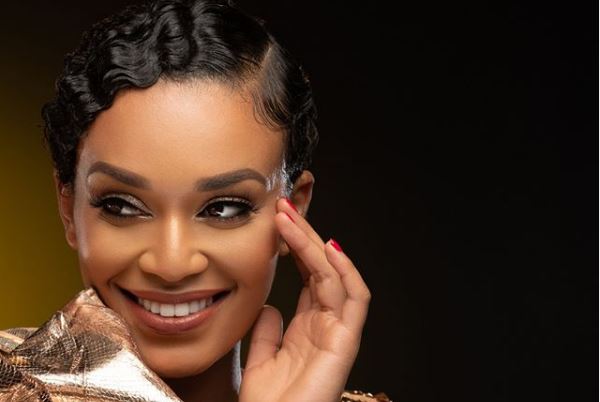 Actress Pearl Thusi has come under fire for comment she made to Khanyi Mbau concerning funeral details of her father.

Khanyi Mbau and Lasizwe lost their farther few days ago, followers and friends send words of wisdom to both stars during the hard time.

Pearl was dragged on social media after she made a comment on media personality’s father funeral details, she wrote, “Hectic”.

Her comment cause different views as many blast her saying it is inappropriate which cause Khanyi to hide a comment tab.

Also Read: Khanyi Mbau and Lasizwe are mourning for the loss of father

Later, she defended herself from backlash saying she did mean what other people thinking, people caught her wrong,

“I interviewed Khanyi a few weeks ago and we spoke of her father quite intensely. This is why, for me, this is hectic. My father died this year. Hectic. So much is happening and I care about Khanyi. She knows what we’ve discussed. But you can all carry on,” Pearl Thusi said.

Her explanation did not change what others perceive it as many call out her to remove her comment while others said she does not understand a pain of losing parent.