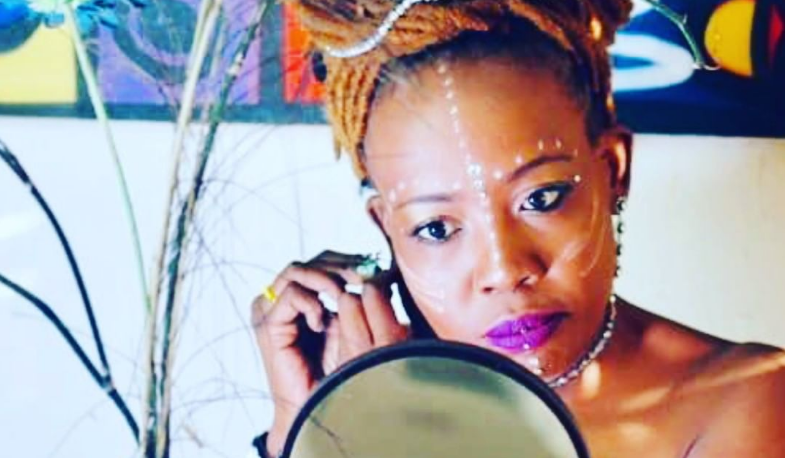 Ntsiki wants the show to be banned, she labelled black people as “damaged and embarrassing” for ridiculing African spirituality.

Ntsiki bashed the show for what she said was its utter disrespect of traditional healing or ancestral calling practices.

“You don’t even the brilliance or foresight to teach what African spirituality is, instead you go drag yourselves on the floor like freaking idiots and you think everybody must clap for you after you have undermined your own spirituality,” she said.

She added: “I want to find out who the producers of the show are and we must name and shame so that they may never think of creating content that embarrasses us like this … I’m so ashamed and so embarrassed of being black this morning because black (people) hate themselves so much that they would embarrass themselves and ridicule their spirituality.”

The “Urongo” star urged South Africans to join her signing a petition to stop the airing of the show.