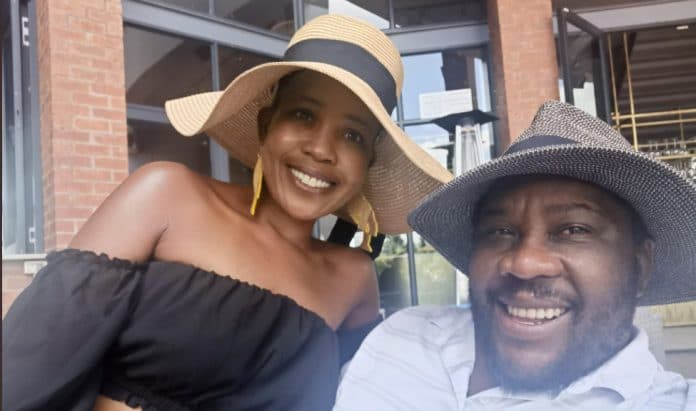 The controversial poet has shared an intimate pictures of the two, together, suggesting her man treat well as she ready to change her surname.

“This guys adores me,” she wrote in another post.

After the tweets, some social media users jump on her tweet, predicting their ending, suggesting that it will be sooner.

Despite negativity, Ntsiki is confident on her relationship, saying nothing can change what they are, and their feelings.

“Nothing can frustrate [me] at the moment.  I’m so at peace. I just look and laugh. I love my energy at the moment and I won’t get caught in anything that will compromise my happiness.”

Bostang has also been posting images of himself and Ntsiki with cryptic messages that suggest they are happily in a relationship.

“But who can say what’s best? That’s why you need to grab whatever chance you have of happiness where you find it, and not worry about other people too much. Experience tells me that we get no more than two or three such chances in a lifetime, and if we let them go, we regret it,” he wrote on Twitter 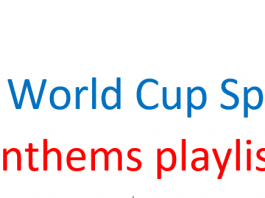 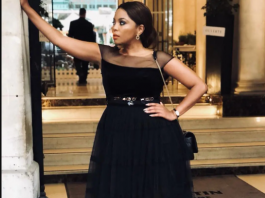 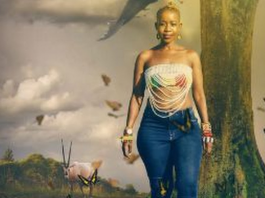