Ntsiki Mazwai drags Somizi, saying he will not make history 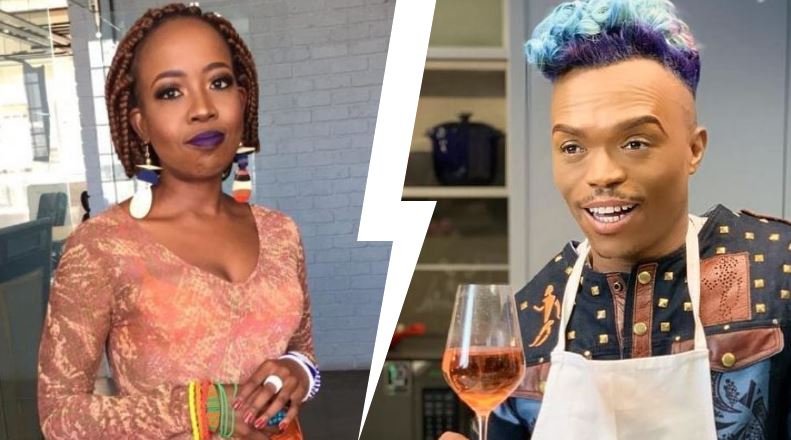 While many are focusing on what to do on next year Ntsiki Mazwai is busy trolling other celebs either for their achievements or weakness.

She is done with Sizwe Dhlomo, today she goes after Somizi just wondering if money and wealth can make celebs like Somizi make history in his lifetime.

Taking to the Twitter, Ntsiki post two tweets attacking media star, comparing the old one and current one saying he did not create anything to make history.

“Lol it’s cute if u think people like Somizi will make history…. Maybe the old Somizi who had a craft. But the new Somizi is just gonna be rich in this lifetime but won’t make history. Money and wealth doesn’t make history unless you CREATED something.”

He added, “Capitalism gave us celebrities to distract us from real issues affecting us…. Who is the Somizi of white people?? Or it’s just us who celebrate empty vessels who shout loudly??”

Few days ago, Ntsiki says she lost respect for Sizwe after brought their parents to solve his Twitter wars, she said, “When Sizwe called his parents to solve his Twitter wars…. He lost respect.” Ntsiki looked back on Sizwe’s comment that claimed Black South Africans have it better than any other race in the country. Referencing the tweet, which was made back in May 2020, she stated, “This was the most idiotic representation.”