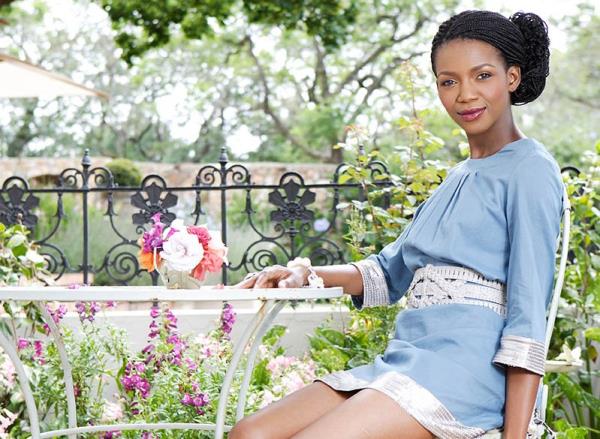 Actress Nokuthula Mavuso wrote a letter on her Twitter to the minister of sports, arts and culture detailing her struggles as a freelance actress.

On her written letter, the actress said that she is experience financial difficulties, she hasn’t worked since the birth of my child in April 2019.

Nokuthula Mavuso has asked for government to provide aid to her during this time when majority of South Africans are in lockdown.

The actress said she had hoped the announced R150m relief fund allocated to help performers and artists during the lockdown would help her, but even after submitting all necessary documentation, she had been met with nothing but silent treatment.

“I was hopeful that the fund would cushion the #LockdownSA #COVID19SA blow. I sent through all required docs by your dept, I’m yet to receive an acknowledgment of receipt from your dept. It pains me that actors like myself have been ignored or rejected without plausible explanation,” she said.