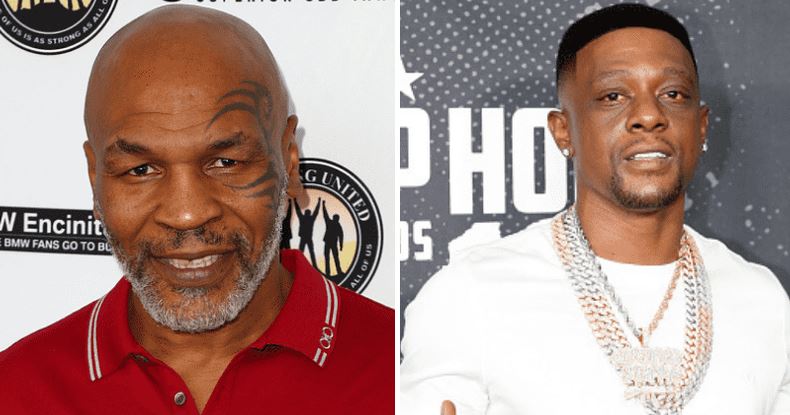 Mike Tyson said his daughter push him to confront Boosie Badazz over his previous homophobic comments against Dwyane Wade’s child Zaya, who recently came out as a transgender girl.

Speaking with TMZ, the legend is wondering if Boosie’s aggression comes from his own insecurities about his sexuality.

In conversation with the outlet, Tyson said his daughter push him into confront the rapper because he believes Boosie’s behavior is toxic.

“My daughter,” Tyson said … “She flew all the way from New York City to Los Angeles, California where I’m at just to be there because she thought Boosie was so disrespectful she had to confront him.”

Yeah, you read that right — Tyson’s daughter wanted to be the one to go after Boosie, but Mike wouldn’t allow it.

Mike said his daughter argued that Boosie’s comments have been “disrespectful to the community” — and she was so passionate about confronting him, mike was concerned things would go off the rails.

“But, he conducted himself like a gentleman,” Tyson said about Boosie … “It went okay. It didn’t go like I anticipated it to go. My daughter has a lot of courage and stuff.”

The rapper previously slammed Dwayne for allowing his minor child deciding his sexuality, even proud himself and family for raising him.