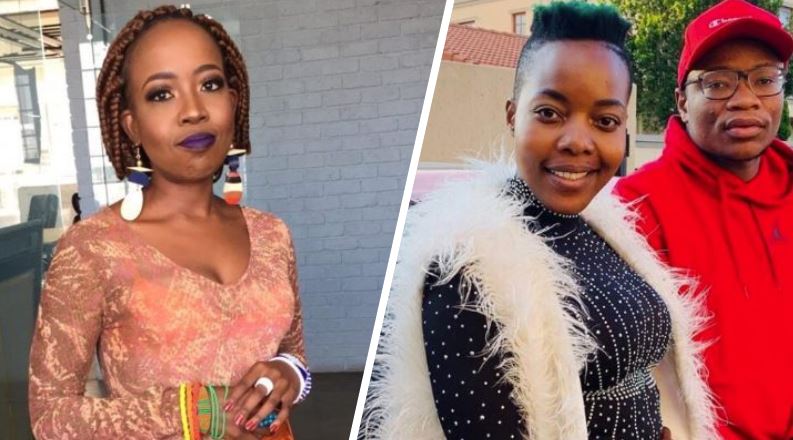 Master KG has responded to Ntsiki Mazwai question, asking if Nomcebo was paid equal as him because she did the most in Jerusalema hit song.

Nomcebo wrote the lyrics and provided vocals for the hit, Ntsiki wants a vocalist to be paid equally as the owner of the song.

“Master KG did the beat. Nomcebo did the vocals. That’s a 50/50 split. I hope Master KG paid her for the session ke since it’s his song only,” she said.

Responding to controversial activist, he asked about motive asking that which were also criticized by some followers.

Many criticized Ntsiki, telling her she doesn’t know about music, the song owner also talks about popular songs where vocalists are featured by producers or DJs and still never owned by them due to contract.

“There are so many songs in this world where people are featured and I never saw you or anyone saying this. Or is there something behind what you saying? Anyway, bless up my sister. One love,” he responded.