Lori Harvey and Michael B. Jordan confirm their romance 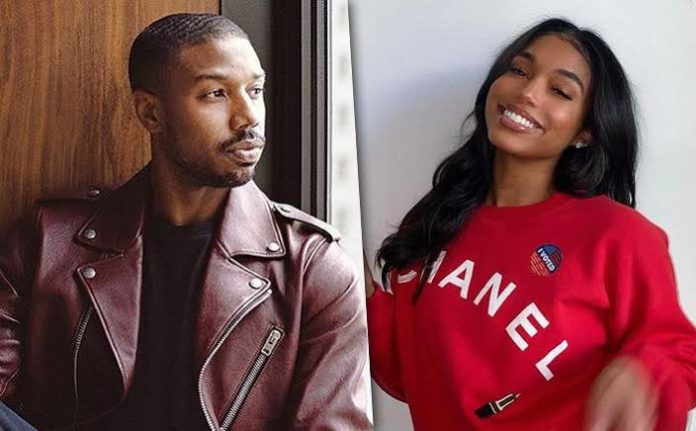 Lori Harvey has finally confirmed that she is in relationship with the world’s sexiest man, Michael B. Jordan after sharing PDA pics on Instagram.

The two rumoured to be an item few since Lori and Michael B. Jordan spotted together in her hometown ahead of Thanksgiving.

The rumours of them dating swirling over a month but now they decided to make it official.

Positive messages flooded to them after open up their relationship, the two looked happy together.

Lori Harvey was previous dated rapper Future, who has history of dumping many women, their relationship just end for short time.

Future is currently dating 22-year-old up-and-coming rapper, Dess Dior. The two have been hanging out for a couple of months. Future started courting Dess by taking her out on lunch dates around Atlanta.

Things got a little spicy for Dess’s 22nd birthday. The two were spotted at the famed ATL strip club Magic City throwing out dollar bills at the dancers. A couple of days later, Future flew Dess out to Mexico on a private jet.