Lil wayne dumped by his girlfriend amid his Trump endorsement 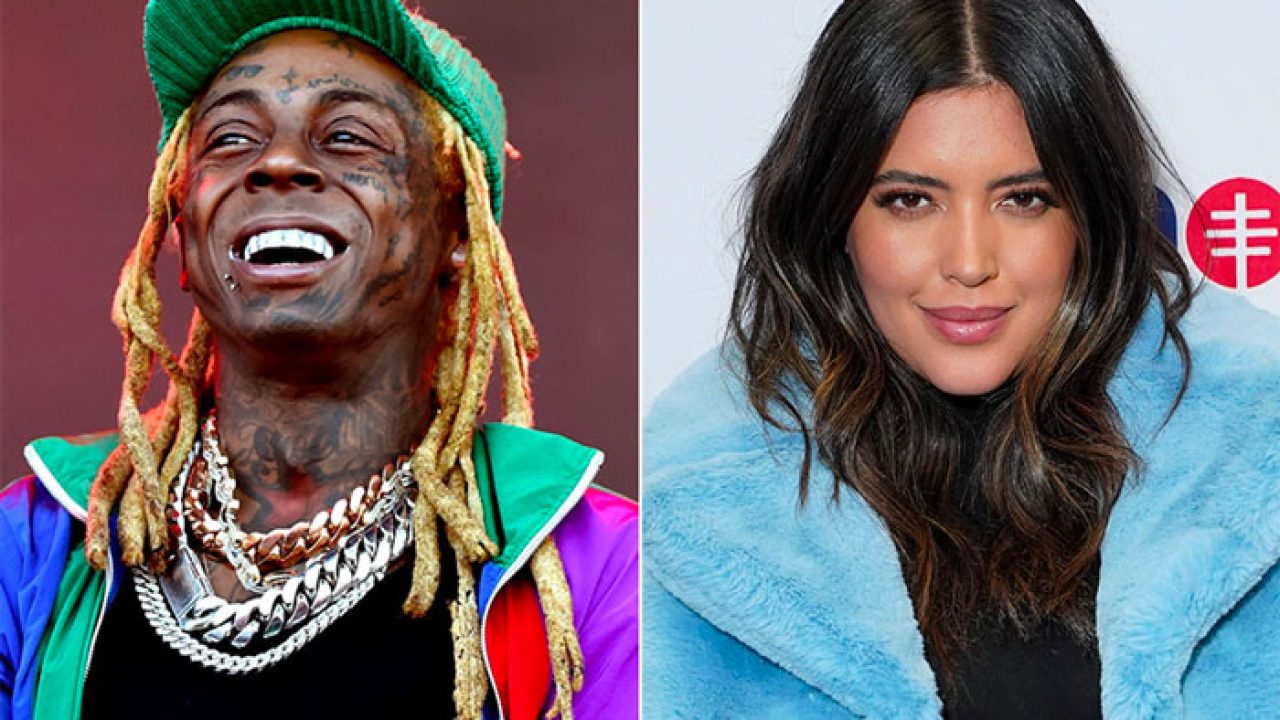 Few days ago, Lil Wayne shared a picture meeting with Donald Trump. He acknowledges what Trump done in black community, he praises POTUS for what he is already done so far with criminal reform.

Lil Wayne said his meeting with him was fine as discussed some issue with him but he did not detail what exactly they have talking to.

“Just had a great meeting with @realdonaldtrump besides what he’s done so far with criminal reform, the platinum plan is going to give the community real ownership. He listened to what we had to say today and assured he will and can get it done,” he wrote.

Source close to MTO News told the tabloid that she broke up with Wayne. It wasn’t just his Trump support, but that was a big part.

The source continued that the Puerto Rican and Kuwaiti model ‘was shocked when she saw Wayne come out with Trump. She’s so disappointed in him.’

Over the weekend, Bidot took to her since-deleted Instagram account to post, ‘Sometimes love just isn’t enough [HEARTBROKEN EMOJI]’, plus-size model also made reference to how terrible 2020 has been, tweeting, “Wow … can this year be over already.”

The pair unfollowed each other prior to her account being deleted.

The first hint of the new romance came in June, when Denise posted a bathing pic snap taken in a swimming pool. She wrote the word ‘His’ alongside a heart over the picture.

Trump’s endorsement from the hip-hop star comes on the heels of Lil Pump publicly backing him as well, 50 Cent was once show support to POTUS but later he denounced him.