Lasizwe apologises for his comment on Moja Love’s reality show 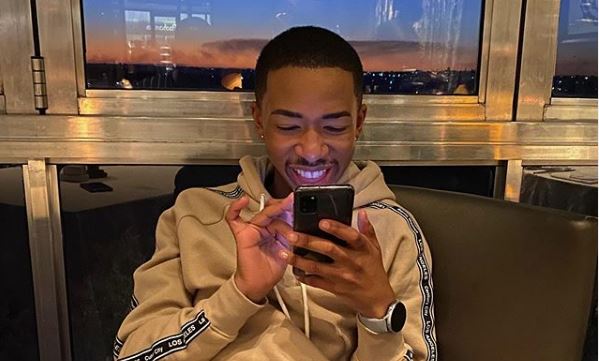 Without regarding exactly what surrounding teens and experience, the reality star point finger to them by concluding that it is result of their promiscuous behaviour.

The reality show follows the lives of three teenage girls, who are dealing with the realities of teenage pregnancy.

The trio shares their experiences, challenges and fears as they prepare for their journey to motherhood.

His reaction on that show caused him to be put on blast, later he decided to apologise for “insensitive and irresponsible” statement.

“Guys I realize that my foolish statement may have rubbed people the wrong within reason due to GBV, I apologize for coming across insensitive and irresponsible with that being said I retract my statement,” Lasizwe wrote.

Sbahle Mpisane shared on how she overcome fear of driving