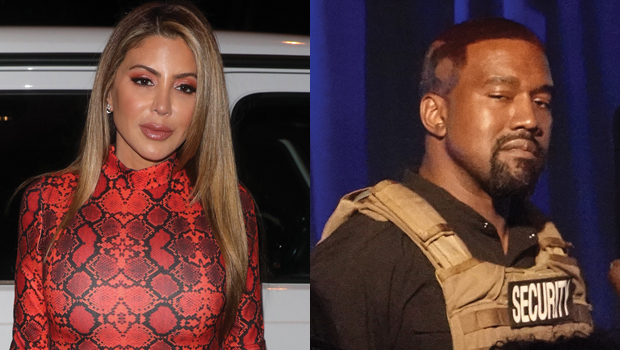 Larsa Pippen is telling Kanye West to watch his tongue when he speaks about matters regarding women rights after he made controversial statement about abortion.

Responding to Ye’s rants, fitness and jewelry line-owner tells him stay quite on matters regarding women rights to choose, she wrote, “If you don’t have a uterus, you shouldn’t have a say”

Larsa Pippen decided to responds to Kanye West’s tweet following his tweet claiming that more than 22 Million black babies lost in past 5 decades over abortion.

“I cried at the thought of aborting my firstborn and everyone was so concerned about me,” he tweeted Friday. Adding, “I’m concerned for the world that feels you shouldn’t cry about this subject.”

“Over 22,500,000 black babies have been aborted over the past 50 years,” he continued. Almost immediately, the rapper was hit with a barrage of negative reactions claiming he shouldn’t be trying to infringe on a woman’s right to choose.

Zodwa responds after being criticized for letting her son wearing gold...

Cassper Nyovest and his boo welcome their baby boy

Minnie Dlamini and her husband Quinton Jones are expecting a bundle of joy in coming days after the actress revealed it on...
Read more