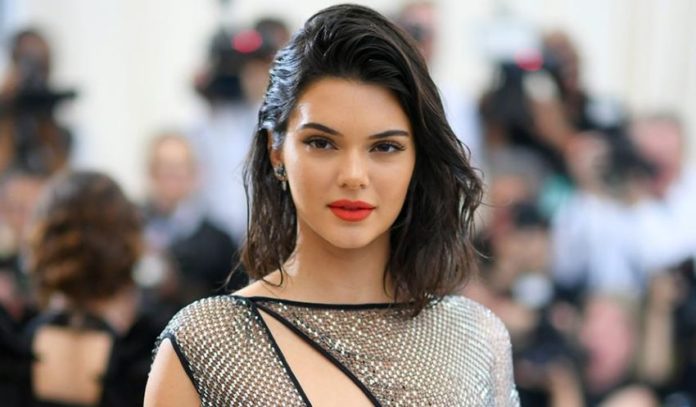 Kendall Jenner made a shocking revelation about her love of Marijuana on conversation with Kate Hudson and Oliver Hudson on the September 10 episode of their podcast Sibling Revelry.

The 24-year-old model made the confession after Oliver asked her with her sister, Kourtney Kardashian, 41, if there was a stoner in their family.

Kendall responded, “I am a stoner,” …… “No one knows that, so that’s the first time I’ve ever really said anything out there.”

Kendall Jenner did share further details about her habit of cannabis but instead she defending herself from Kourtney’s January interview on The Late Late Show with James Corden.

During the show, Kourtney even brought up that time Kendall named her as the “worst” parent, her details looks bothered the model.

“Kendall recently said something that I wasn’t happy about. She went on James Corden and they said rate your siblings in order of best parent to worst parent and she…And I saw her right after at a party and she ran up to me and was like ‘Oh my God I said this thing and I said you as a last parent and ha ha like it was a joke I didn’t mean it’ and I was like….”, Kourtney shared.

In response to her sister, the 24-year-old said, “First of all that is not what I said to you,” she interjected. “I went up to you, because I was like, ‘I’m going to put Rob before us and the rest’ so I’m just not even going to like…I’m just going to throw them out there and I swear to God Kourtney happened to be the last one.”

“But then I was like ‘OK that sounds kind of bad,’ but before I was like they’re all amazing, they all are incredible parents. And I don’t have a kid, we were just talking about that. So I can’t really speak for anyone because I don’t have a child. But I know just visually how amazing they are.”