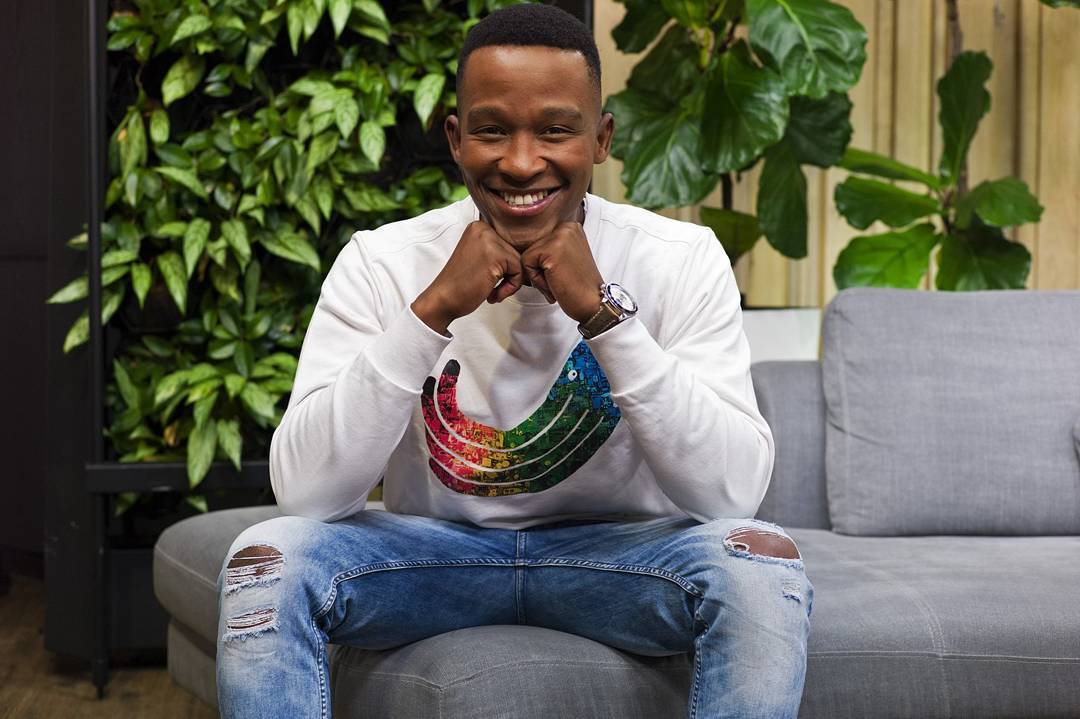 Popular TV presenter Katlego Maboe has responded after his wife exposed him cheating on his ex-partner, Monique Muller, with his colleague and friend Nikita Murray.

His spouse posted a video, exposing him and eventually forcing him to confess for cheating, domestic abuse and exposing her with STD.

In a statement he released on social media, Katlego admits cheating his wife but he denied abuse allegations and giving hIS EX STD.

The statement read, “I was unfaithful to my partner during a very important time of our lives – an act I regret to this day. We are currently undergoing an unfortunate and painful separation which is being resolved through legal proceedings. As you can imagine, separations are quite a difficult thing to deal with, especially with a child involved,” he wrote on Instagram.

“In light of the comments made against me, I would like to state that I have never abused my partner. I have always and will always stand up against the abuse of women and children – in fact, the abuse of anyone for that matter.

“I had chosen to deal with this matter privately to protect and safeguard our child. At the end of the day, our child is all that matters to me. However, I will leave this to the legal system and let the truth have its day.”