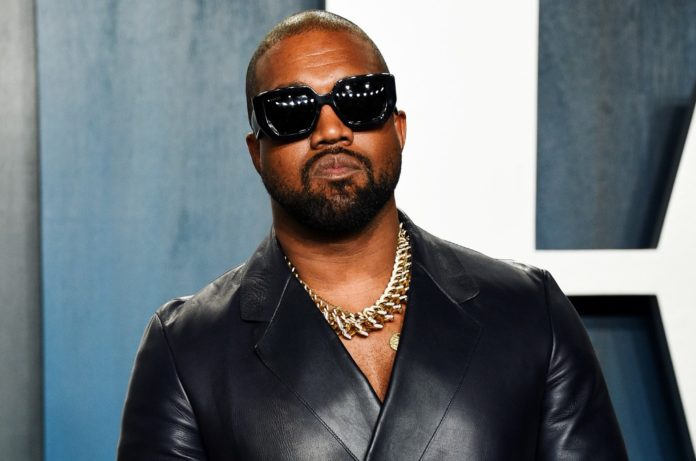 Kanye West reportedly spent more than $3M to get signatures from 15 states in order to make the presidential ballot.

TMZ highlights Kanye’s spending on his presidential campaign, the media said the rapper paid 3rd-party petitioning group between $3.5 and $4.5 MILLION across 15 states to send workers out for John Hancocks.

Kanye also spent at least $30k with LTVD in Illinois — and that ended poorly for him — and though it’s unclear what he spent in Wisconsin … he’s currently been booted from the ballot in that state too for missing a deadline by just seconds.

The way he running presidential campaign has been questioned by many as majority believes he is siding with Donald Trump against Joe Bidden because his agenda much focusing against Democrats and not POTUS.

Some say Republicans are funding him to go against Democrats, something that he denied for saying he is rich than Trump.