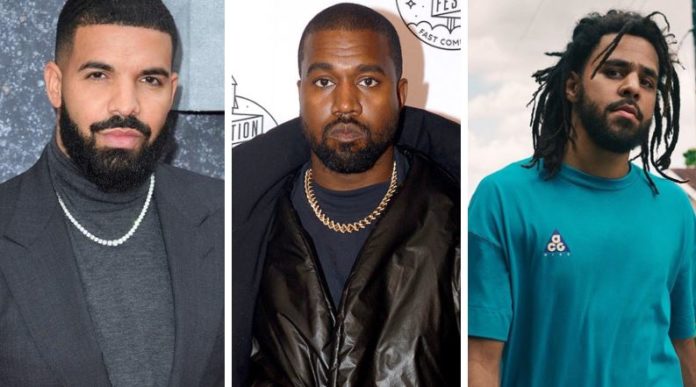 Kanye West has returned to Twitter once again demanding apology from J Cole and Drake, he also said he wouldn’t release any music until released from his current record contract.

He did not share more details about feud with J Cole but he mentioned him, he believes this is right time for them to resolve their differences but only after apology.

Ye and Drake have gone in war as last time when it was hit-up he claimed that fellow rapper threatened his family.

In deleted tweet, Ye also revealed that he is expecting to meet with Jay Z, “I’m waiting to meet with Sean Carter also.” Instead he replaced it with “My bad I meant Shawn…no disrespect to my big bro.”

Kanye West, who recently battling bipolar disorder told Nick Cannon on his podcast about showing people his value, “So I’m thinking people call me crazy so I’m going to show them, I’m gonna even show my big bro I’m not crazy.”