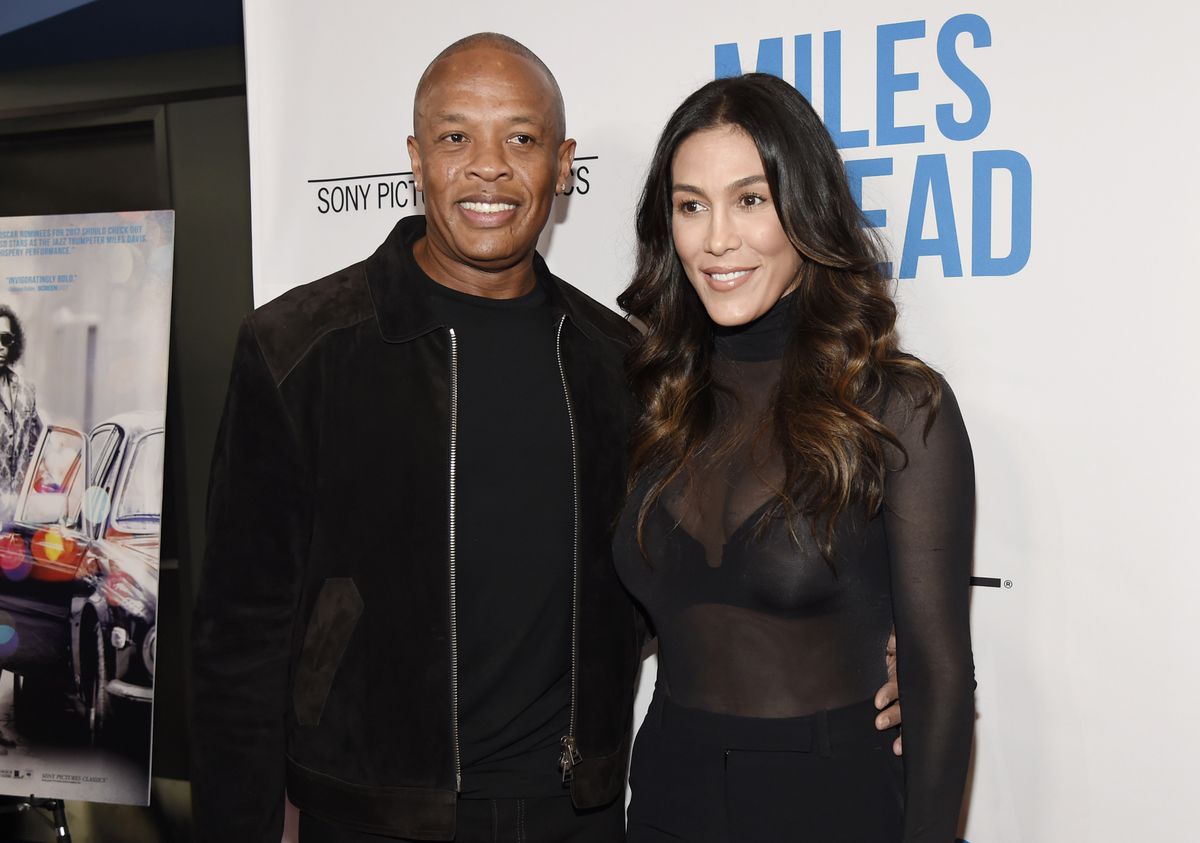 According to TMZ, judge rejects Nicole’s request for $1.5 million to pay for various expenses plus $5 million for her lawyer’s fees and other costs.

Nicole’s lawyers were in court this morning, telling the judge Nicole needs the $1.5 million for security because she’s been receiving death threats. The money would also go for other expenses.

Her claim rejected, in part because she got rid of her security team that Dre was paying for. She claimed Dre was too controlling and wanted to hire security on her own. She claimed Dre threatened to fire the security if they didn’t follow his orders. In rejecting Nicole’s arguments, the judge noted there are serious domestic violence and custody cases he has to deal with, and this is not in the same universe.  The judge did say, however, if Dre exercised control over Nicole, she could file for a restraining order.