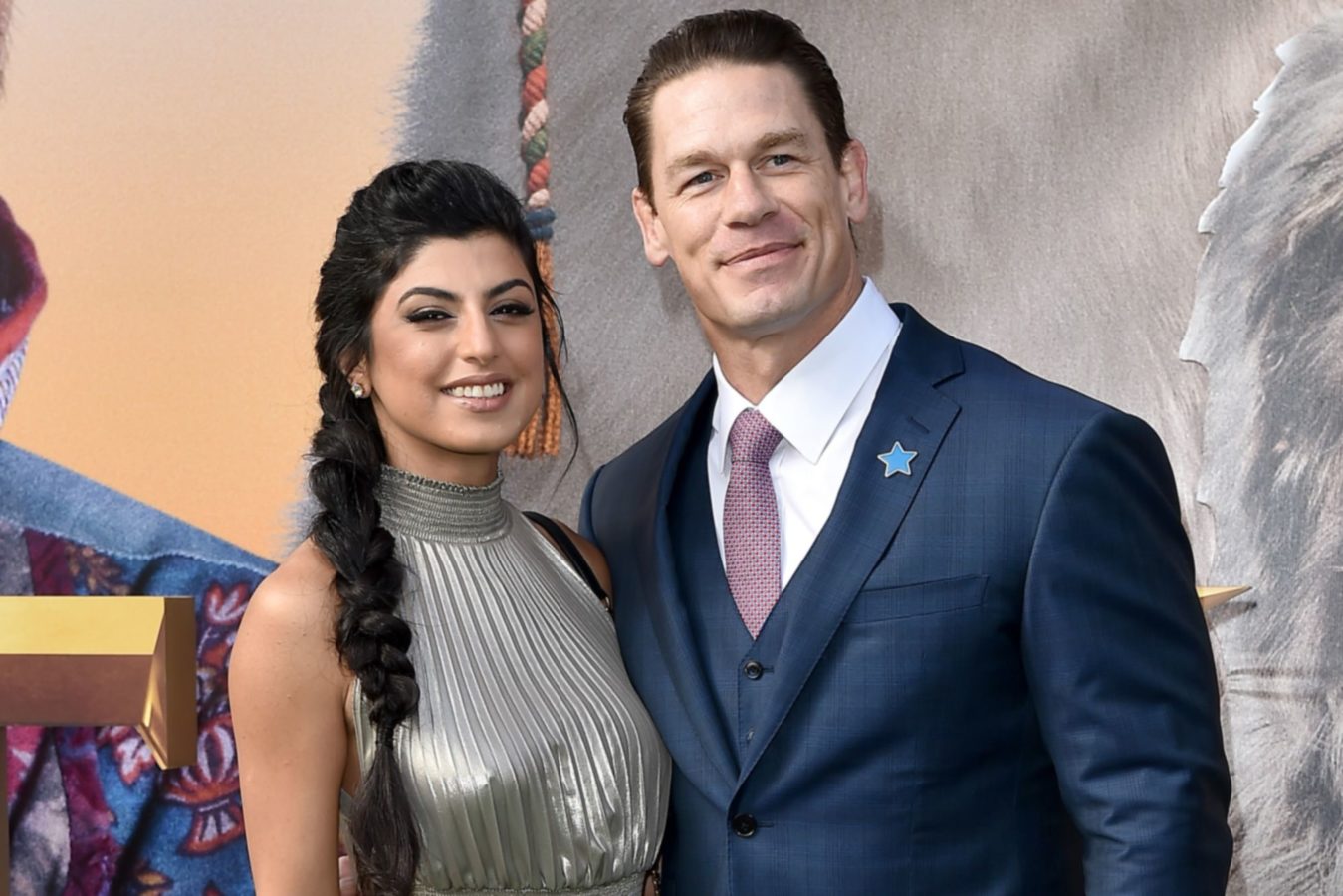 John Cena and his girlfriend Shay Shariatzadeh have tied knot in a secret ceremony in Tampa, Florida few days ago, reported by TMZ.

The two started dating back in 2019 after Cena separated with ex-fiancee Nikki Bella in 2018.

According to TMZ, they swapped “I Dos” on Oct. 12 in a ceremony in Tampa.  News of the marriage was first reported by PWInsider.

The couple are in serious relationship as they decided to make it as officially husband and wife just three days ago.

According to the US based media, Shay was born in Iran but is a Canadian citizen. She works as a product manager for a tech company in Vancouver.