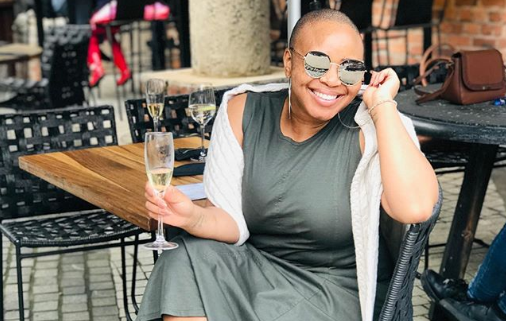 Radio personality Hulisani Ravele is not impressed with newly announced KwaZulu-Natal Entertainment Awards which will be held on December 15, 2020 at the Durban ICC.

The recent newly award was announced last week, as it set to happen on December this year where by artists from different categories will earn trophies and cash prizes.

The news is good for entertainment celebs but not all, as Hulisani feels like it’s totally wasting of money, she suggests for those expenses to be allocated to education, would be more worth than it.

Taking to social media after the announcement, Ravele wanted to know who’s paying for the new awards ceremony.

She said that if it was government funded, it was a spit in the “face of dilapidated schools, kids who cross dangerous rivers” walking long distances to attend schools, and pupils in need of tuition.

She clarified that she’s all for celebrating those in the arts, but called the new awards show “wasteful expenditure”.

“Who’s paying? IF it’s govt, this is a spit in the face of dilapidated schools, kids who cross dangerous rivers & walk for km’s to get to school, students who can’t afford tuition. I’m all for celebrating those who do well, the arts, mara please, this is wasteful expenditure,” Hullisani wrote on Twitter.