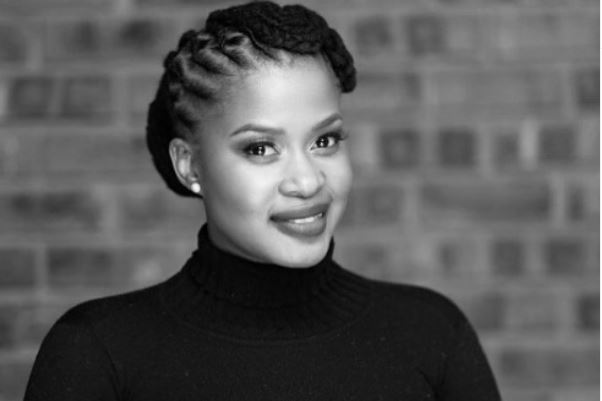 Fans put Zenande Mfenyana on blast after she dragged house helpers, posting inappropriate tweet against them — saying they are exhausting.

After comment, social media users slam her for disrespecting house helpers, this is not a first time for her to express wrong assumptions against others.

Some followers labeled her rude after she expressed her frustration against them with the usage of an exploding head emoji.

When followers called her out on her comments section saying she should respect her help by communicating her dissatisfaction personally, and not take it out on social media, the actress went on a blocking spree.

She got called all sorts of words and people have concluded that she is not a good person to be around with.

“I repeat Bazalwane: No qualification, job title and bank balance qualify you to look down on any other person or to disrespect others,” Twitter user Christo Thurston wrote.

“I’m sorry to say this but zenande Mfenyana has issues and last time some people were defending her when she was rude to that other lady she’s another pull women down type,” 2021 Africa worte.

“Generation directors were showing us a sign when they made Zenande Mfenyana act as Noluntu, she is exactly what Noluntu was, we ignored the signs,” commented Xolani Malinga.

“I never expected this from you. Just so you know My Mom is a helper and she’s not exhausting! She’s been working for her boss for almost 25 years and she treats her like a Queen. She built her a house and even pays for her UIF. Learn to appreciate your helpers!” Precious commented.