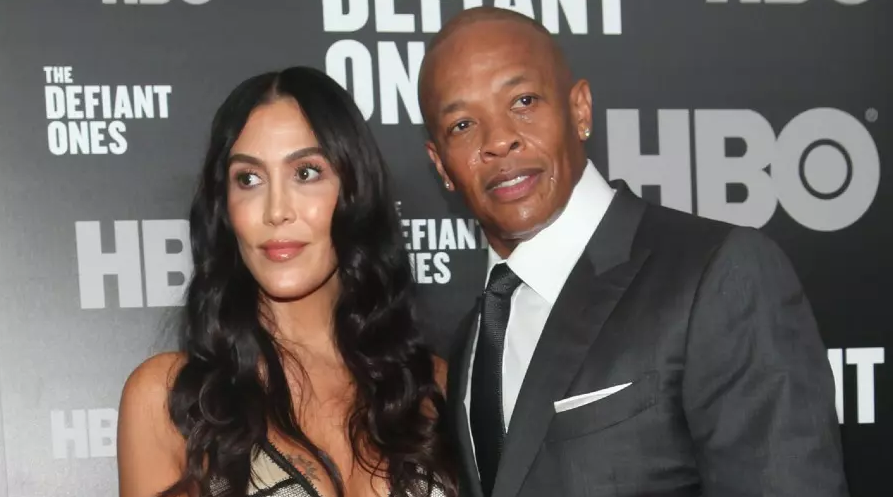 The divorce battle of Dr. Dre and his estranged wife Nicole Young raged on as she demanding him to present his so-called “ironclad prenup” to the law.

According to TMZ, Nicole Young filed legal docs demanding Dre turn over the original version of the “ironclad prenup” upon which he’s basing his whole divorce case.

The media also obtained docs saying that Dre failed to produce the prenup even though the law is clear he must turn over all relevant financial, business and personal documents.

As you know, Nicole’s spouse request rejected by judge a couple weeks ago, on another attempt to get her rights, she is now demanding him to show the original version of their prenup.

In previous battle, she said she was pressured to signing into the prenup back in 1996, she further details on how Dre was abusive to her which is why she wanted all docs to be revealed.