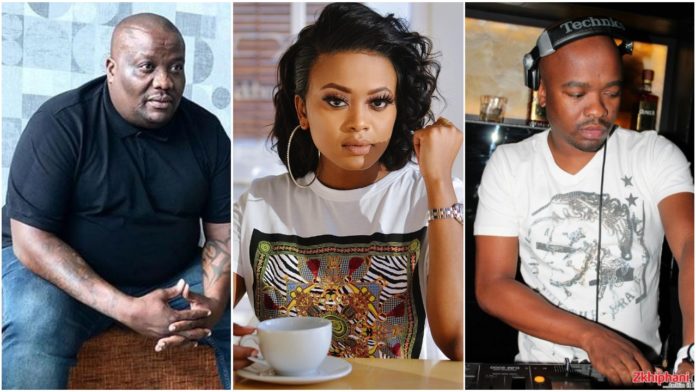 Celebs rise their voice over human traffic problem in Mzansi following recent crime stats. The current trends rise eyeball in the country as many demand sticky policy and implementation.

L’vovo Derrango is current celebrity addressing the issue as few months ago he used his platform to spread awareness while some labelled him homophobic.

His movement was to put South Africa first in related to what is going on in the country, he demanded more efforts as the situation affect more children and women.

“Good morning South Africa. Time for action has arrived, tweets are great but we need to start acting. All our problems can be fixed if we just unite and tackle them together. We are all we got, not politicians will save u, no pastor or anyone besides US! WE WILL WIN!!! He wrote

He added, “GBV & Human Trafficking talks make him disappear. Tell him there’s a house selling alcohol illegally if u wanna see him”

He slammed government for failing to required measures to human traffickers, “How do all these trafficked people leave the country? No passports or Visas. Do u realize that we are dealing with a much more organized syndicate than we thought?” he asked.

DJ Franky also joined the movement demanding government intervention because women and children are the most affected on human trafficking.

“Things keep getting worse for women and children in South Africa. No sign of change or help on the horizon,” he wrote.

Lerato Kganyago was first celeb condemning the situation as she spread awareness to her followers to take serious this matter.

Taking to the Twitter, Lerato express her disapproval of what is going on in South Africa as she slammed government for not put enough effort.