Cassper Nyovest and his boo welcome their baby boy 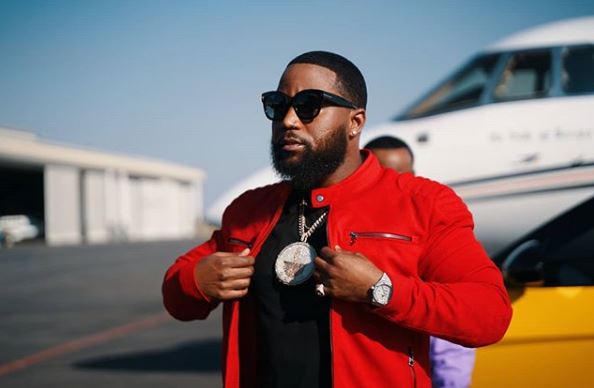 Cassper Nyovest and his girlfriend Thobeka Majozi have welcomed their baby boy after months waiting for young king.

Arrival of their child gave Cass new energy in his life and in music, on Sunday evening to post a picture dressed in medical scrubs and preparing for the birth, writing “Let’s f*cking go”.

Soon after his arrival, Cassper Nyovest revealed a baby name to followers, which is Khotso.

Fans and celebs congratulate him for becoming a parent, ……… “To God be the Glory. Your life has changed forever” Penny Lebyane wrote on Twitter.