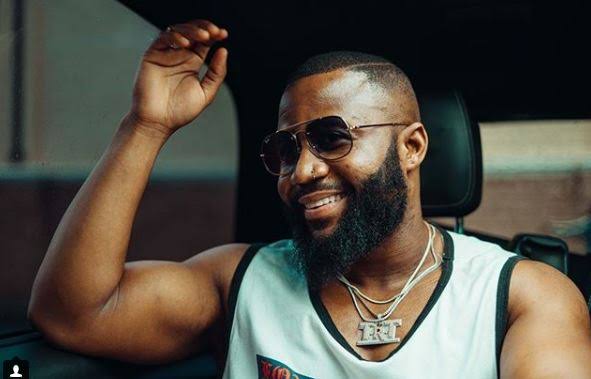 Cassper Nyovest has dragged those people who didn’t backing him when he ventured into Amapiano wave.

Cassper blaming South Africans for not supporting their local artists when they doing some changes on music, but applaud international artists for the same action.

The rapper hits at Drake is about to join the genre and people gonna like it, but when it comes from him, many people discourage him.

“We gone hear Drake on amapiano soon and yall gonna love it. Why yall got mad when I did it is just beyond me”, Cassper tweeted.

When a Twitter user asked Cassper if he had inside information on Drake dropping a amapiano track, he said yes

“Ofcos i do. Word is he got a few Mapiano records on his album. Hopefully they make the album and I don’t jinx things for anybody but it would dope for the sound to get out. Would be dope for the sound to come out. Hope they don’t take the shine away from where it comes from doe”, he replied.

Last year, Cassper suggested he remains a legend despite being snubbed for not being “hip-hop” enough for the industry.

He said that because the industry puts artists into a “hip-hop box”, they are killing their integrity.

“Kana last year I wasn’t on that (SA’s hottest MCs) list because I rapped on amapiano and kwaito beats. Hahaha! They said I would be mad and rant to create talkabilty. Then shhhhh … y’all killing your own credibility and the culture is also going to the pits. What will remain is the real! Legend!” he wrote.