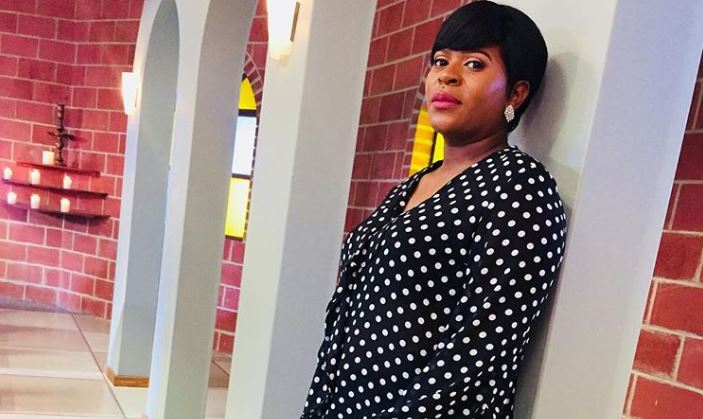 The actress made it clear that there was no bad blood between her and production after she announce it early this month.

Baby Cele-Maloka told Daily Sun that she left the show to focus on new role, her last appearance will be between February and Match next year.

“I’ll relocate from KZN to Joburg for a new drama shoot and have more time for me and my family,” she said.

“Those who’re too fast to spread news about my character are spoiling my surprises and the fun.”

Baby said she will make surprise appearance on TV at the end of next year, she insisted there was no bad blood between her and production management.

“My fans should calm down. I’ll still appear on their favourite soapie until the beginning of the next year and disappear for a while and return.”

She is thanking Stained Glass Productions for giving her a break, enough to give her a room to stay focus on upcoming projects.

“I’d like to thank Stained Glass Productions for giving me a break on a daily soapie and time to heal,” she said.