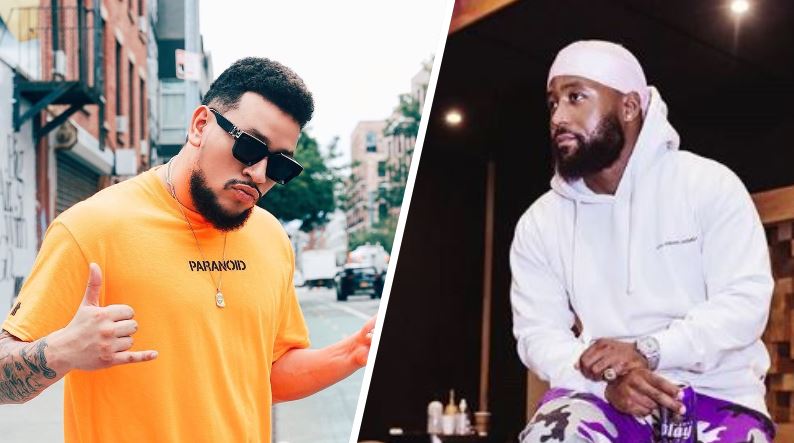 AKA has responded to Cassper Nyovest after shading him of being scared of fight him after questioning the boxing ring and date.

Cassper mocked him after his rival surprised by boxing match, he didn’t know even on when he will face his opponent.

AKA’s tweet gave his nemesis a power of pushing it further telling him to sign the paper because the days is about to come.

Other celebs including DJ Tira were surprised by his tweet as you know he was first one asking Cassper over possible fight.

Responding to his rival’s shade, AKA saying his rival wants it so badly for only promotion as you know Cassper Nyovest is about to release an album soon.

“I understand people have albums to promote and stuff but confusing the fans is something that I don’t think should be part of the process, he wrote on Twitter.”

The rapper says the fight is not going to happen this year because there is no any contract,

“If people are really this eager it would have happened by now. Still no signed contract. Nothing. JUST TALK. Come on. F**k outta here. The fight is happening in 2020 but training is starting today? Come on. Let’s get serious here.

“If the fight was going to happen this year there would be a signed contract by now. There is no such thing and the date is September 21st. Use your heads. There is not even a sponsor or a venue confirmed. Seriously”.

“Your project has dropped … you took your sweet time. Now let me get my project out as well. I waited and waited and waited. Now I need to deliver what I promised the Megacy. Simple and plain.”