AKA: ‘Black is King my a**. Stay Strong ZIMBABWE’ 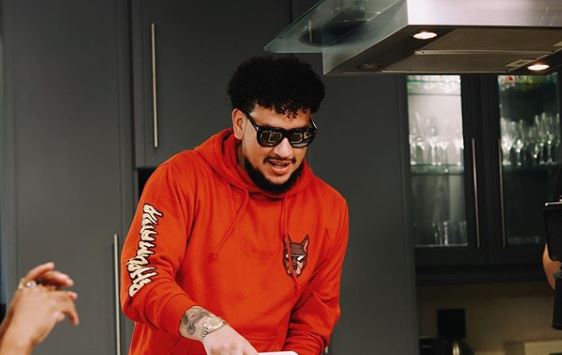 AKA spoke out against what is going on in Zimbabwe following reports from other sources alleging police brutality and citizens abduction and beaten in the hands of police.

The rapper wants BLM movement to focus also in Zimbabwe, he even shaded Beyoncé’s album “Black Is King.”

He wrote “Imagine your fellow Africans too busy focused on #BLM happening 15 000 kms away to care about those very same black lives NEXT DOOR. Black is King my ass. Stay Strong ZIMBABWE.”

He urged fans to “spread awareness about what’s going on in Zimbabwe”, saying people need our help.

He added that many Zimbabwean celebs were perhaps too scared to speak out against their government, fearing for their safety.

“Maybe they are scared too. It’s easy to say they should say something, but they are citizens just like you.”

Zodwa responds after being criticized for letting her son wearing gold...