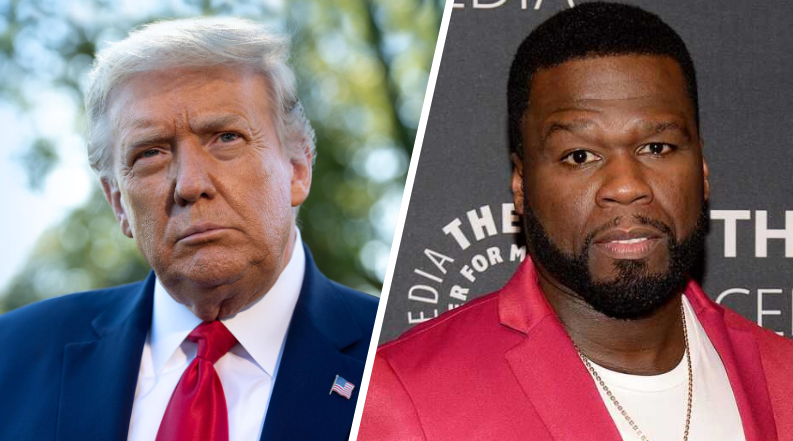 The Hip Hop mogul calls for followers to vote for Donald Trump even if he hates black people, saying the Bidden’s tax plan is bad.

Also read: Cardi B responds to Candace for calling her ‘illiterate’ and ‘dumb’

50 Cent also include Bidden’s top Tax rates by states, given to the media by The Tax Foundation/ Biden Campaign, lists the rates for California, New Jersey, New York State, and New York City.

After his election post, Trump supporters go direct to his comment section welcome him to MAGA including Fox Host Tomi Lahren, said, “Welcome to the Trump Train! 🇺🇸🇺🇸 Amen!!!”

Responding to Fifty’s Trump hate on blacks, one follower said, “Trump doesn’t not like black people. He’s done more for black communities and people so far than even Obama did.”

50 Cent joins a long list of Trump supporters, including Kid Rock, Kirstie Alley, and others who recently voiced their support for the President.